Prospector staff cleans up in Best of Colorado competition

The Pikes Peak Bulletin would like to congratulate these young journalists for their accomplishments and wish them good luck.

Staff Editorial: “How to recognize and respond to sexual harassment and assault” by Jack Embery and Claire Kisielnicki

Photo Essay: “What it was like to attend a nationwide social movement” by Claire Kisielnicki

News-Feature Photo and Caption: “MSHS presents a unique staging of ‘Our Town’” by Serena Holvensto

Always been a Mustang 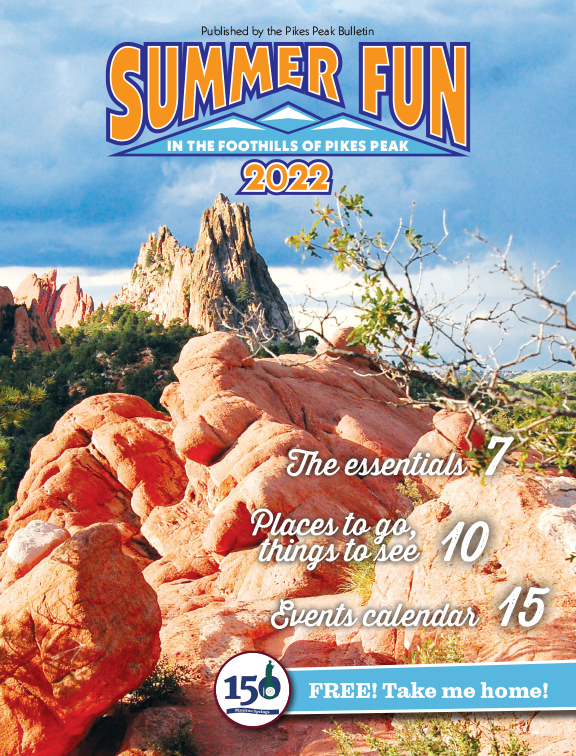